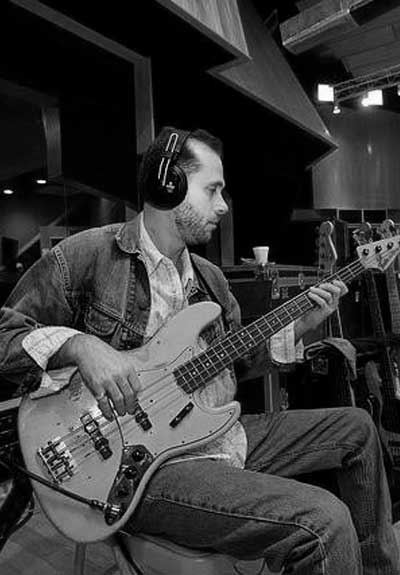 I have been in search of the perfect bass wah for several years, my search is over. The Snow White is the best pedal I’ve ever heard or used! Thank you so much.