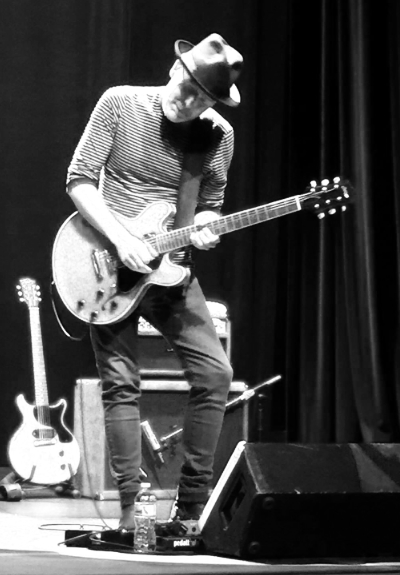 Jeff is an in demand instructor and clinician with almost 30 courses with TrueFire, and runs an online classroom, The Juke Joint. He has taught and performed at the Crown Guitar Festival, Bath Guitar Festival, Umbria Blues Festival, National Guitar Workshop, Ruby Mountain Guitar Festival, and Robben Ford’s Traveling Dojo.

Jeff is about to release his latest CD “Now” featuring Robben Ford, who both produced and performed on the record.