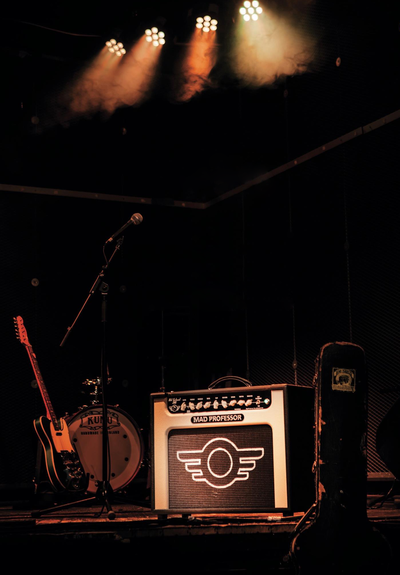 Jan Sveiven, guitarist from a punk rock band called Zombiedaddys, relies heavily on Mad Professor Old School 51 RT amplifier. He recorded their upcoming album with one and used only SG and Tele with it and no pedals. Jan says: "Amp has the best punk rock tone on the planet". Also will be touring with the amp. Check out their upcoming single release "Do You Wanna Go?" on 31th of October! 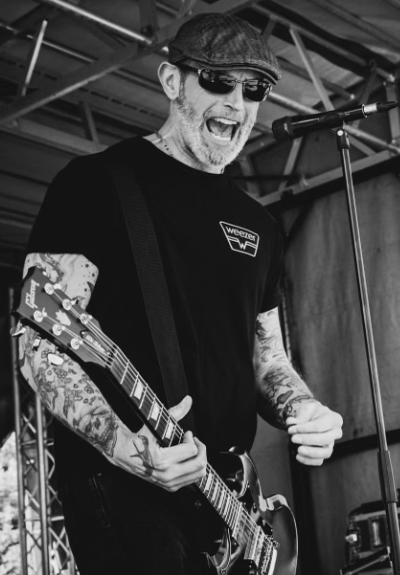 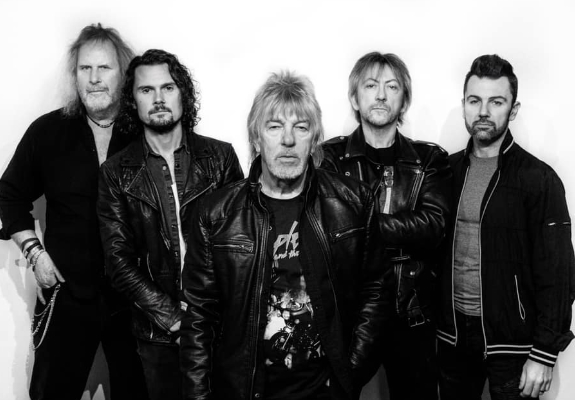 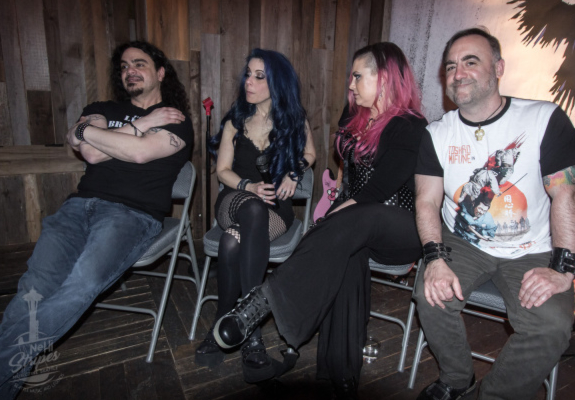 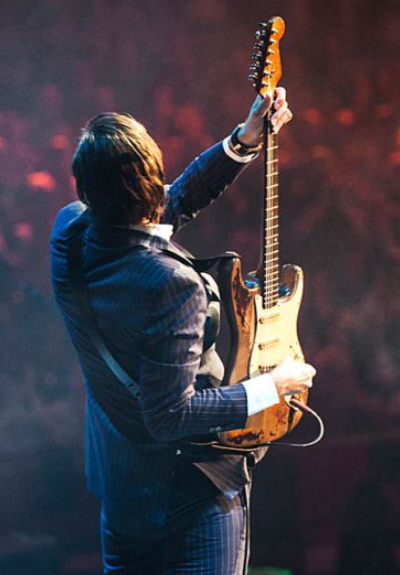 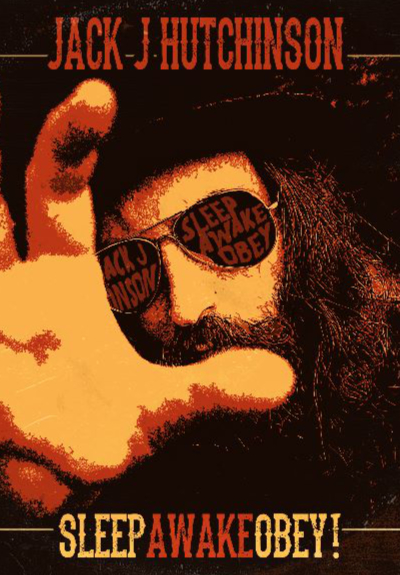