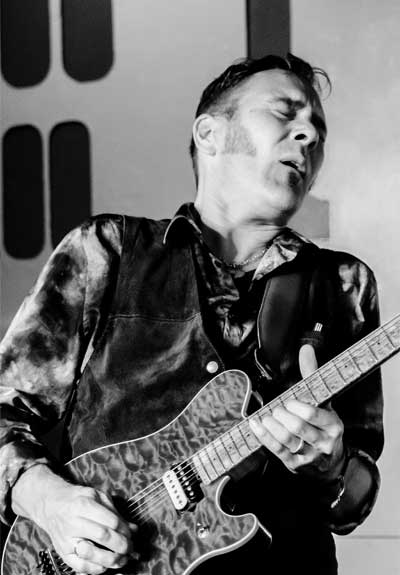 2012 British Blues Award Nominee Will Johns has been playing Sizzling Blues Rock across the globe for more than 15 years appearing at festivals such as Blues on the Farm, Birmingham Jazz and Blues & Cambridge Rock Festival and also sharing his music at venues including the 100 Club and the Eel Pie Club.