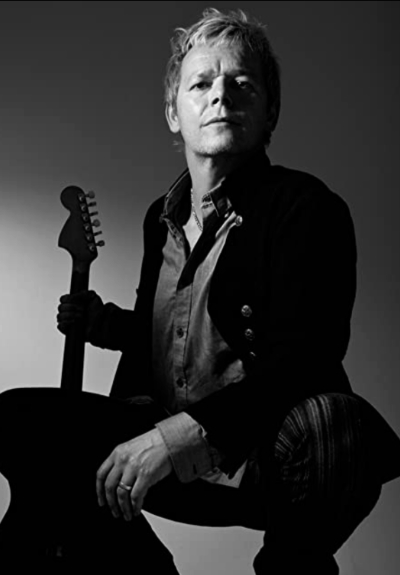 With a captivating rawness and an explosive stage show with blizzering shredding and burning guitars, Norwegian artist Peer Gynt has enchanted his public and the press globally, with his magnificent musical charm and radiant performances.

With a unique collage of hard-hitting blues rock with Norwegian folktones, Peer Gynt has placed Norwegian bluesrock on the international charts.

MOJO news said, “Peer Gynt from Norway takes you on a musical journey where many artists won ́t dare to go”

Peer Gynt has toured all over Europe opening up for the great Artist Walter Trout(US). He has also performed with Ana Popovic, Chris Duarte, Bernie Marsden and Micky Moody (Whitesnake) among others.