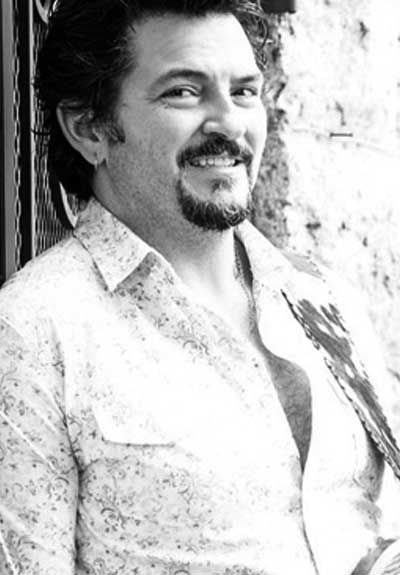 For Mike Zito, who was born and grew up in a working-class family in South St. Louis, Mo., music "was his escape and way out". Mike's music is full of happiness and inspired with the Blues of St. Louis, and inspiring stories of country singers into his art.