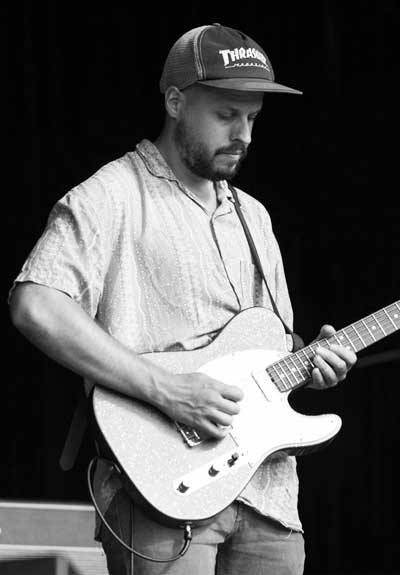 Laurie Sherman is a lead Guitar player in the London based country soul band Treetop Flyers. Treetop Flyers Debut album ‘The Mountain Moves’ was released in 2013 on Partisan Records (US) & Loose Records (UK). Receiving great reviews across Europe and the states.

“…effortlessly captures the spirit of late-1960s west coast pop-rock: the Byrds and Crosby, Stills, Nash & Young. British influences can be heard: there are hints of the Faces’ or the Rolling Stones’ swagger in Laurie Sherman’s classic-rock guitar licks, and sublime opener Things Will Change dips into 1980s winsome indie” – The Guardian