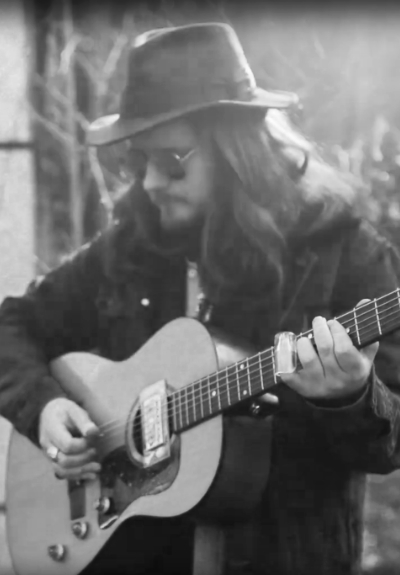 Laur’s story started in Estonia. It was here he studied classical music and fell in love with American roots & blues and all things Rock n Roll. He eventually followed opportunity to Nashville. Laur found himself on the road and in the studio with Sturgill Simpson, after a recommendation by acclaimed producer Dave Cobb. Cobb had heard the unique quality in Laur’s guitar playing due to Rival Sons drummer Michael Miley recommending him as a potential guitarist for Sturgill.

It was after a few years of playing guitar with Sturgill that Laur caught the attention of the Southern Rock outfit, Drivin n Cryin. He joined the band in 2017 & began touring with DNC across the US and Europe.