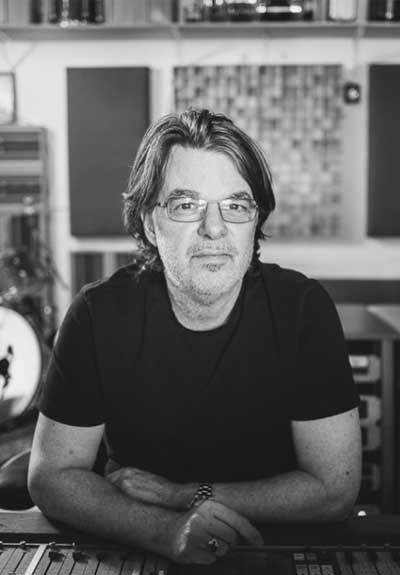 
The Delay really has a nice sound and the Fuzz is wild but still, has a lot of bottom (which gets pulled out of so many pedals).