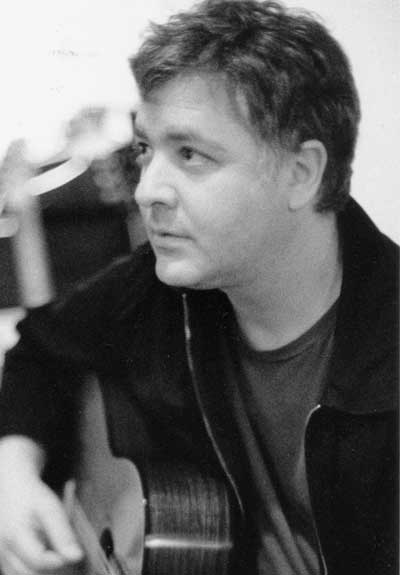 I LOVE the Deep Blue Delay! For some reason, I like it even more than some of my analog delays. It feels really right for basic slapback settings and does all the cool regen, weird stuff, acting just like a great analog pedal. The best!

The master of tone and one of the most stylish guitar player there are. In addition to releasing four records of instrumental guitar music, Duke Levine divides his time between the studio and the road. He has appeared on records by Peter Wolf, Mary Chapin Carpenter, Aimee Mann, Jonatha Brooke, Kathy Mattea, Otis Rush, Graham Parker, and Martin Sexton, to name a few.