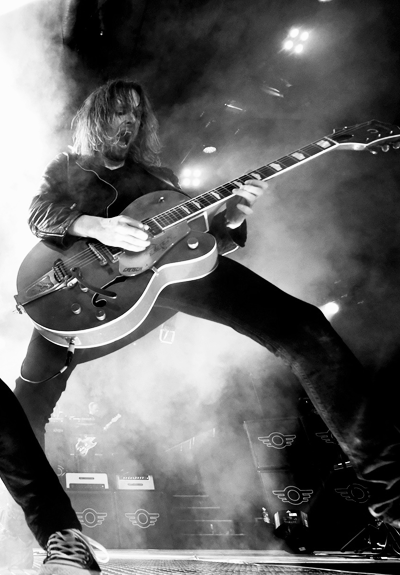 Anssi Kela is one of the biggest singer-songwriters in Finland. His 2001 debut album 'Nummela' has sold quintuple platinum and is the 13th most sold album of all time in Finland. He has released six albums and won four Emmas (Finnish equivalent of Grammy).