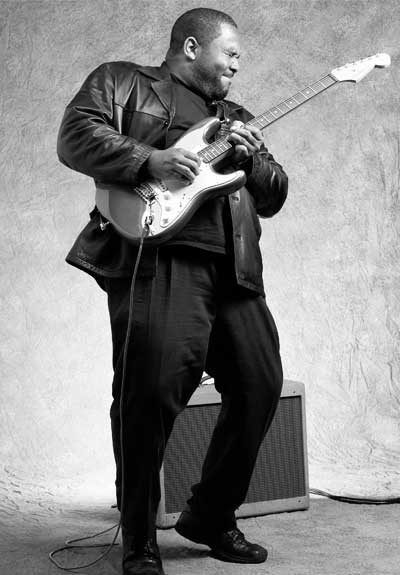 His third album entitled My Turn released on the Eclecto Groove label was his boldest statement yet, it was also Kirk’s first vocal performance. It allowed him to grow and explore as a musician and songwriter steeped in tradition yet unafraid to break new ground. Since then he has been singing and leading his own Kirk Fletcher Band.  He self-released live album Burning Blues was recorded live at the famous Baked Potato in Studio City. Currently, he is writing and recording his next studio album.