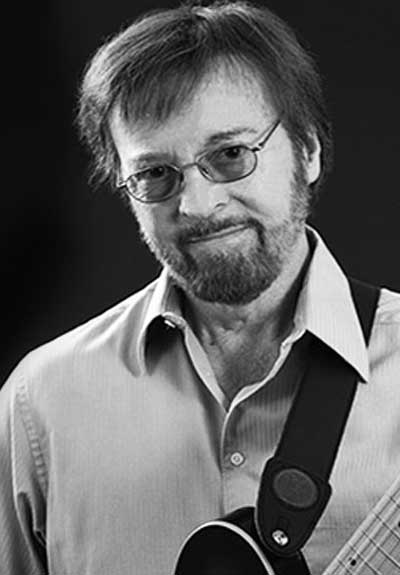 Telecaster player Danny Gatton praised him as “the string-bending king of the planet”.