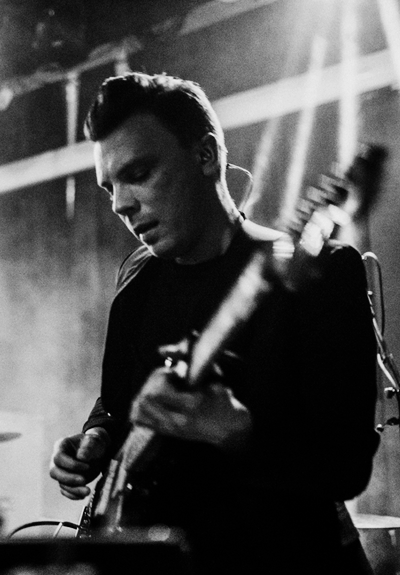 Eetu Henrik Iivari sings and plays guitar in a band called The Holy. The rather new band is already praised to be one of the best new bands in rock coming from Finland. They have just (September 2018) released a new album: Daughter. The album is described to have heated drumming, deep frequencies, airy guitars and very touching and emotional singing. More info here: